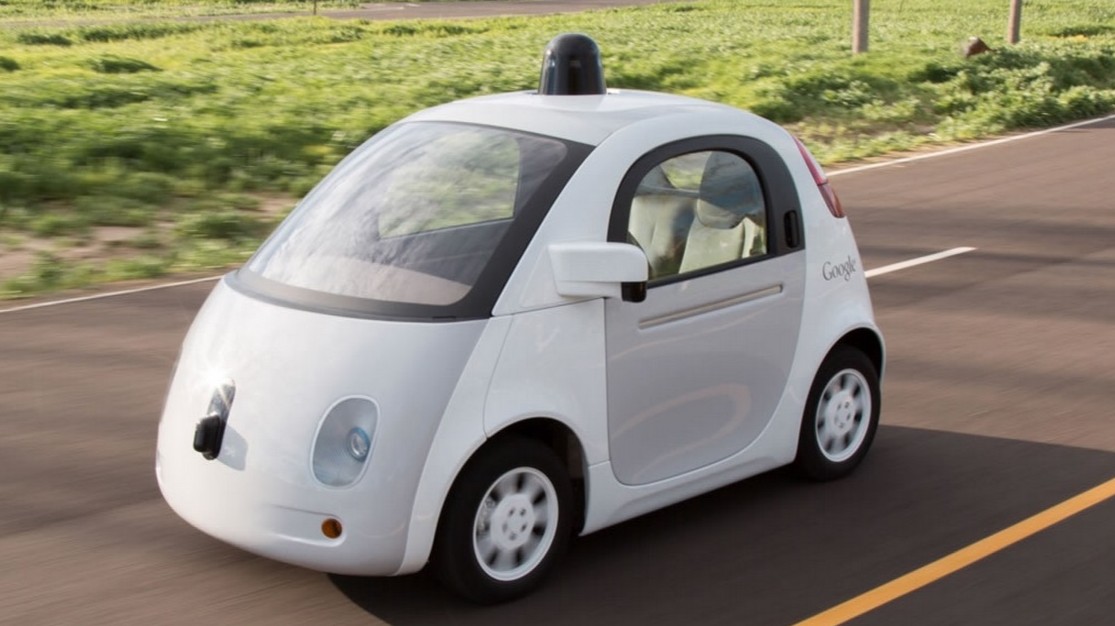 Over the next two decades, the stressful and chaotic Manila commute may be a thing of the past. Automated Vehicles (AV) are predicted to begin to replace human driven cars over the next few years and will cut accidents and allow multitasking.

Many global companies such as Tesla, BMW, Google and Apple are in the process of developing technology that could change our daily lives and by 2040, it is expected that AVs will be commonplace globally.

The immediate impact of this will mean fewer cars on the roads. Car sharing is already beginning to become more prevalent with community led apps such as Uber, Wunder, Grab, and Lyft already regularly used. Uber, as an example, encourages users to pool together and offers a cheaper rate for people using their 'Uber Pool' or 'Uber Commute' functions. One functional change of this may be the need for redesigning access to residential areas due to higher volume of cars collecting other poolers. With less cars on the road there will be less need for parking lots and perhaps town planners can use this space for public facilities and amenities.

This decrease in cars, and the need for parking spaces, will have a direct correlation to real estate. Parking spaces inhibit new developments in many large, and potentially profitable, urban markets. These parking spaces have been seen as a hindrance to developers as underground and over ground parking is expensive to construct and maintain.

The rise in AV's may also see a change in where people choose to live. Over the last decade, many people have opted to live closer to city  centers  and business districts. The reason is a desire to live close to work or to shopping malls and facilities with the benefit of cutting down on stressful commutes. With AV's, people will feel more able to live further away from their workspaces due to a more peaceful and quicker commute. In Manila, where it can take up to two hours to move 5km in rush hour, there is a price-premium for residential buildings in CBDs such as Fort Bonifacio and Makati, partly due to convenience inclusive of the less-stressful and shorter commute to work. If more people opted to live outside of the CBDs due to an easier commute, it may spread the cost of residential housing or rental rates more easily.

Self-driving delivery vehicles are already beginning to become common. This impacts the cost and convenience of delivery services and could see a rise in businesses further lowering costs, without impacting their delivery time, through placing their warehouses in cheaper suburban areas.

The revolution in the auto world is expected to influence the design and focus of real estate development. Transport infrastructure will also have to adapt, as experts predict we will need fewer roads. The optimistic scenario involves a greener approach to traffic, with more bicycle lanes, electric AVs and fewer cars on the roads. The reverse would be a world where everyone wants an AV in their garage, as a result of limitless consumerism. Only time will tell where the road will take us.

In conclusion, this predicted revolution in the auto industry will have a direct effect on real estate. It will require a change in transport infrastructure and experts even predict that there may be less requirement for roads. It is unclear how far AV technology will go, but if it makes road travel quicker and safer it will be welcome news to many Manila commuters who are sick of stressful and chaotic daily commute.