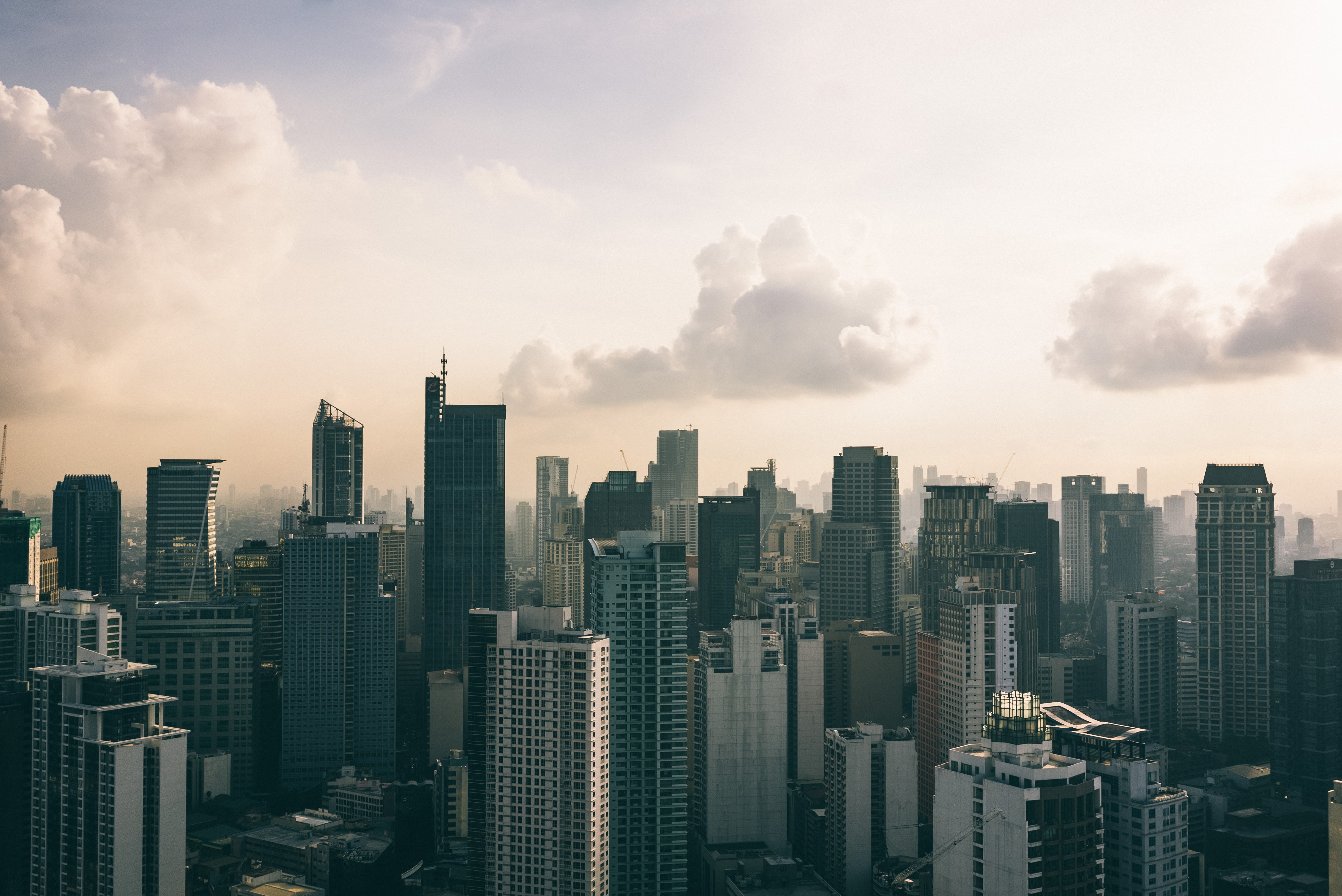 President Rodrigo Duterte has ordered the halting of the application processing of economic zones in Metro Manila. Administrative Order No. 18 was issued last June 22 placing the whole National Capital Region under a moratorium for approved special economic zones.

Due to its imminent implementation, the Philippine Economic Zone Authority (PEZA) declared that 22 projects are pending at the Office of the President. This includes 21 Information Technology (IT) centers and 1 IT park. At the moment, 131 additional projects are in danger of being placed on hold since it has not been turned over to OP.

Trade Secretary Ramon Lopez explained that the government just wants to bring more jobs to the rural areas rather than bringing more people to the country’s capital. This is also the same rationale used in the nationwide implementation of the government’s big-ticket infrastructure program, “Build, Build, Build.”

Real estate developers and businesses specifically the Business Process Outsourcing (BPO) sector have expressed their concerns over the ban. The top Philippine developers are predicting a slowdown in investments in the said economic zones.

According to Philippine Ecozone Association President Francisco S. Zaldarriaga, this moratorium will also prevent BPO expansions and hinder the great potential growth of the ICT industry in the country given that all BPO headquarters are located in the capital.

It is also likely that this ban will affect the POGO sector who has been recently picking up demand on office spaces in the Philippines. According to KMC data, the Philippine Offshore Gaming Operators continue to occupy 76,000 square meters of office space in the Bay Area for 2018 alone.

Investments in the industry are also declining to Php 4.63 billion from the Php 4.98 billion recorded in the same period last year. However, other industries such as manufacturing, electronics, and semiconductors believe that there will not be much impact on their respective operations since there is not much land to accommodate these sectors in Metro Manila.

The Department of Trade and Industry (DTI) will support the moratorium but will appeal for a longer transition period. According to Secretary Lopez, extending the transitory period to at least 3 months will give developers more time to comply with the requirements of the Office of the President.

PEZA officials, however, are pushing for a much longer extension of at least 6 months. They explained that most of these requirements will take longer to get such as land titles. The delays will make it impossible for businesses to locate in the capital.

Despite the intention to create more jobs and opportunities outside NCR, industry experts worry that the ban will send BPOs into an office space crunch especially that it now accounts for 32% of the current occupancy. 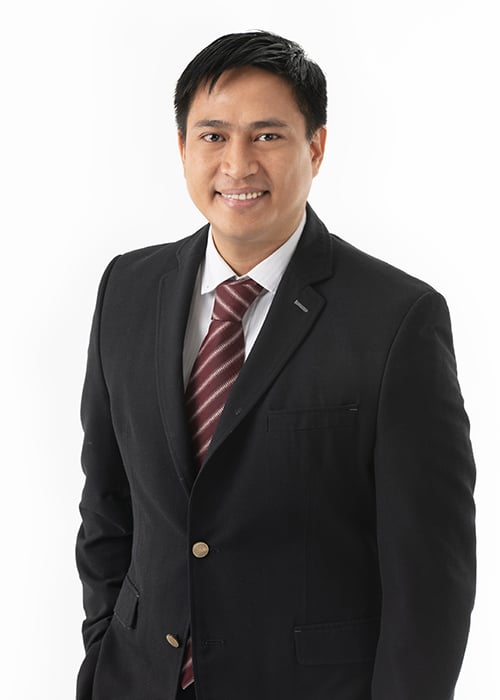