TRAIN Law 2: How it affects your PEZA incentives

TRAIN Law 2: How it affects your PEZA incentives 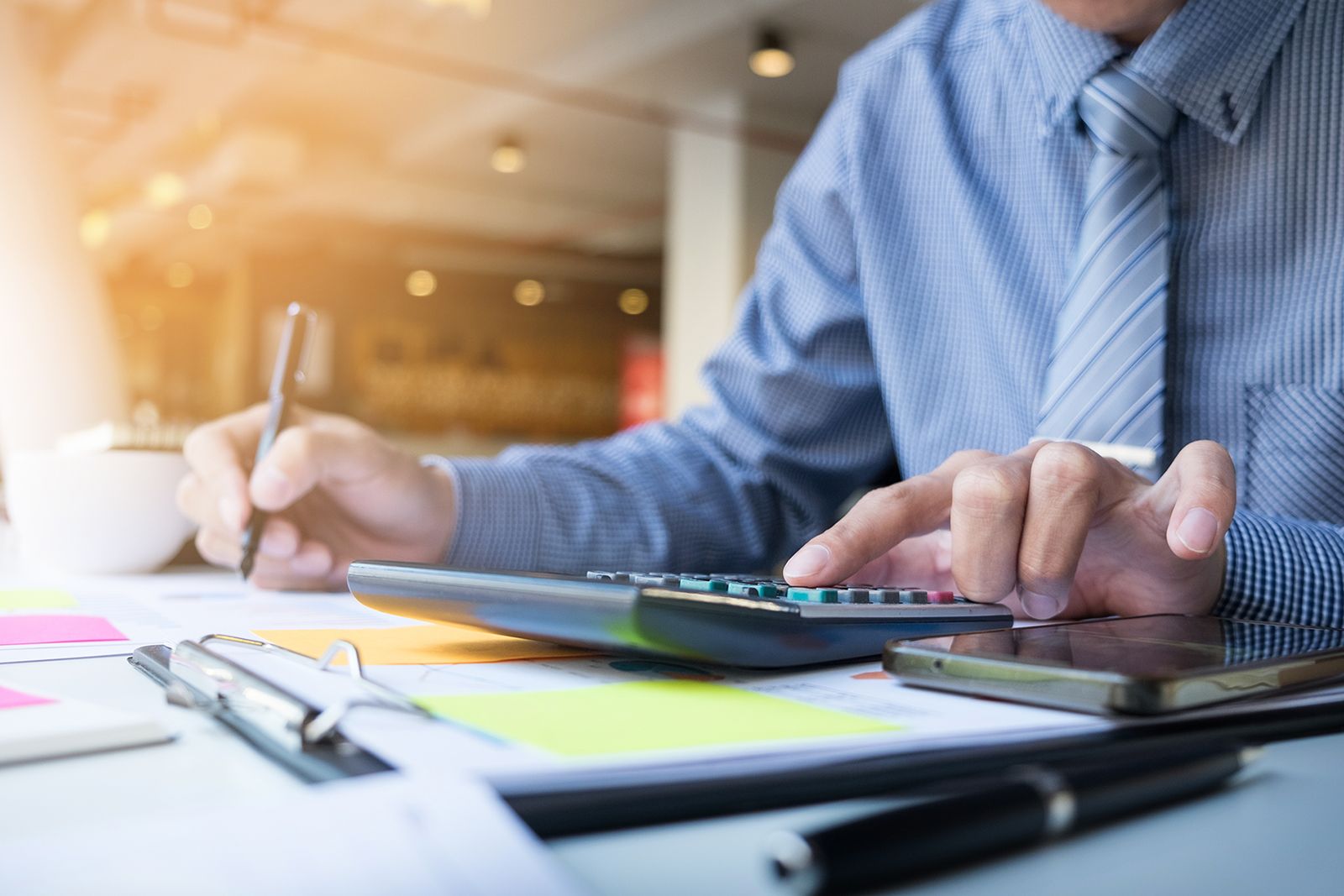 House Bill No. 8083 or the Tax Reform for Attracting Better and High-Quality Opportunities (TRABAHO) Bill has failed to be fully passed into law as the 17th Congress officially ended this month. While the Department of Finance has been actively campaigning for its passage, the Philippine Economic Zone Authority (PEZA) argued that domestic businesses might lose P298 billion in revenues if tax incentives are rationalized.

Once the bill is passed, fiscal tax incentives currently enjoyed by companies registered under the Special Economic Zone Act of 1995 and other related laws protecting their interest will be revoked. This includes the 5 percent gross income tax (GIT) incentive enjoyed by companies currently offered by Investment Promotion Agencies such as PEZA. Moreover, the option to apply for a Tax Credit Certificate (TCC) on the refund of input VAT is removed for those attributable to zero-rated sales or transaction. This is a big impact to businesses especially to PEZA accredited entities who listed the refund as a benefit.

According to Finance Undersecretary Karl Kendrick Chua, these measures are included in the proposed bill to make sure that multinational companies in the country are not abusing transfer pricing arrangements between related parties, by booking revenue in companies enjoying fiscal incentives. The Department of Finance has previously stated that this realignment of incentives and reduction of income tax will benefit small and medium enterprises by generating more jobs in the long run.

However, PEZA Director General Charito Plaza disagrees. She said in previous statements that DOF’s intended benefits will not be shared by other stakeholders, especially the investors in the country. Plaza has also warned about the impending to large-scale revenue reduction and job losses caused by besmirched investor confidence brought about by the changes caused by the TRABAHO bill.

PEZA reports that there has already been a 25 percent decline in investments for projects registered under them in January to April of this year, compared to the same period in 2018.

Data from the organization showed that investments approved by the agency reached P29.49 billion as of end-April, lower than the P39.09 billion recorded during the same time last year. The number of projects registered with the PEZA was also down to 159 from January to April compared with the previous year’s 161.

Moreover, business activities in the country’s economic zones are also experiencing slowdowns, especially the manufacturing and ecozone developments which make up more than 76 percent of total PEZA pledges.

Plaza said that existing locators and prospective investors have expressed their concerns about this impending change in the taxation scheme of the government.

Elmer San Pascual, PEZA’s Manager for Promotions and Public Relations, urged companies to take advantage of this delay and expand now before the TRABAHO Bill is signed into law. 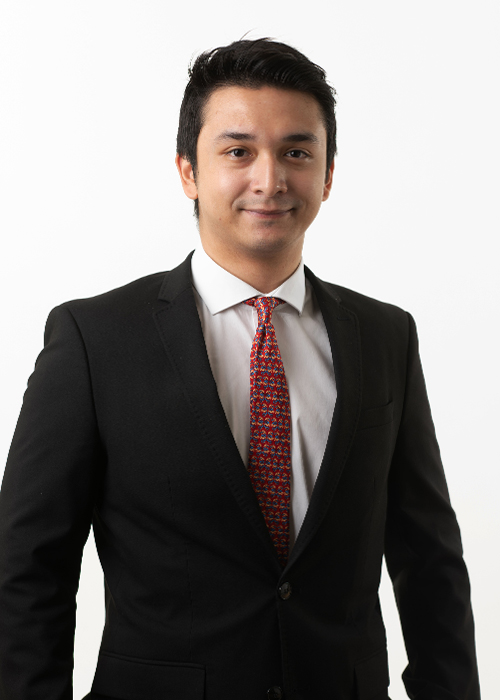