Disaster Prevention and Recovery: How PH can Leverage Real Estate

Disaster Prevention and Recovery: How PH can Leverage Real Estate 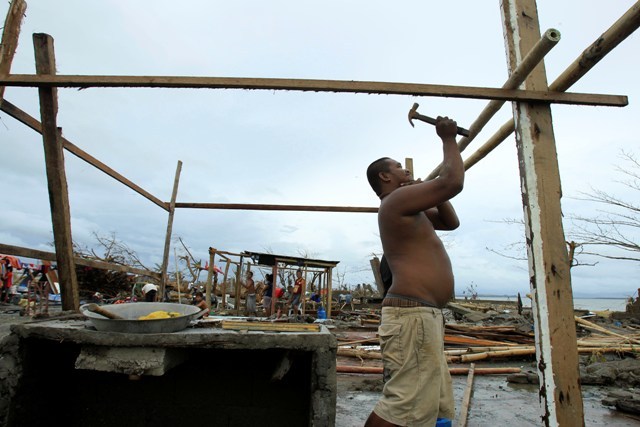 Saying that the Philippines is unprepared for disasters would be an understatement -- and this is proven by the government's response in the aftermath of mega-typhoon Yolanda (International Name: Haiyan) that has battered most of the Central Visayas region, particularly Leyte and Samar. In spite of regularly experiencing powerful storms and earthquakes, the country still does not have an effective disaster prevention and recovery plan. It also lacks the infrastructure needed to cope with such events, including shelters as well as sustainable and calamity-proofed buildings.

Prone to natural disasters
The Philippines is the third most disaster-prone country in the world due to the following factors:

Call for better real estate developments
The Philippine government needs to invest on real estate projects such as building typhoon and earthquake adaptable shelters. It also needs to promote green architecture and creation of developments that are not only environmentally sustainable but also specially designed to withstand earthquakes, storms, and other natural calamities often experienced by the Filipinos.

Here are some projects that the government needs to invest in:

Yolanda is not only a wake-up call for the Philippine government, but also for the nation's real estate industry. It poses a challenge for developers to think out of the box and to become more socially responsible by creating environmentally sustainable and strong homes that are affordable and capable of protecting the Filipino people against upcoming storms, earthquakes, and other future disasters.