One of the most drastic impacts of the COVID-19 pandemic is the 180-degree change in work setups and arrangements across the globe. Since the implementation of nationwide and localized lockdowns, companies have adapted the ‘new normal’ by allowing more flexible working options for their employees. The future of the office has also been one of the most pressing discussions, especially in the real estate industry, as its role in disease prevention was raised.

Many businesses have considered the possibility of completely shifting to working remotely, considering the ‘trend’ to be less of a seismic shift and more of a continuation of the gradual arc of evolution that’s been going on since the office was invented.

In the Philippines, almost 72% of companies have operated remotely as the country was placed under community quarantines. In a study conducted by Sprout Solutions, it was found that the BPO industry (31%), information and communication (9.79%), and healthcare (8.51%) sectors were the biggest industries that let employees work from home during the Enhanced Community Quarantine implemented last March.

However, some have recognized that remote working is not a long-term business solution as the world settles into the new normal. Workplace strategists have agreed that working from home may have a limited ‘shelf life’. 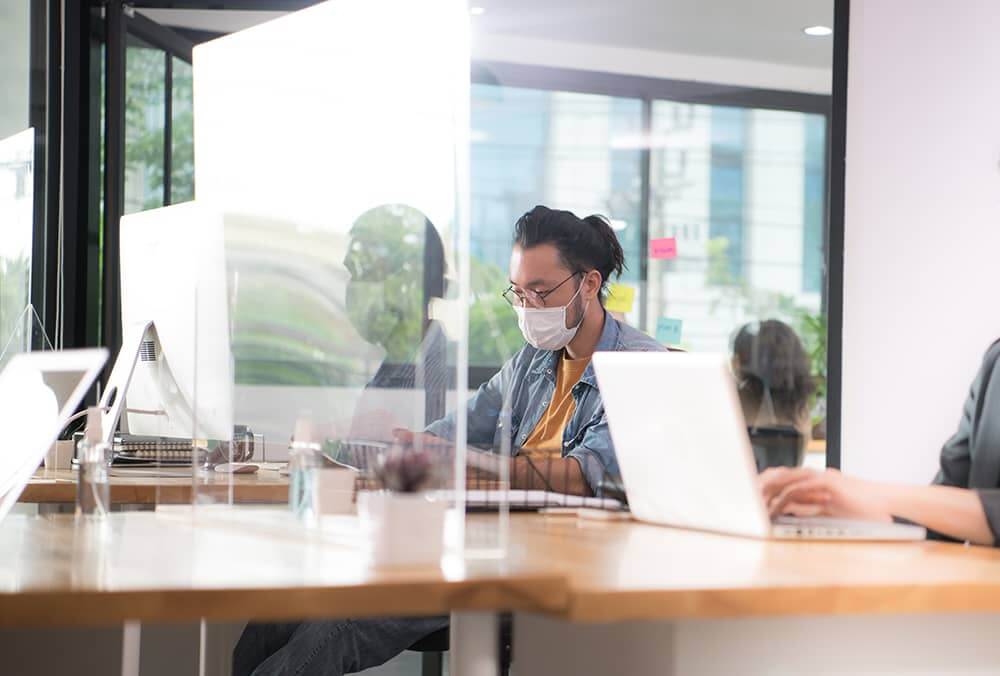 Here are some reasons why businesses may still need an office space sooner or later:

Office as the physical center of your organization

Work culture among Asians is geared towards in-person connections, As majority of the workforce felt the isolation during the quarantine, many employees are eager to go back to the office to differentiate work and life. The office remains as one of the few remaining venues for daily face to face social interaction amid strict physical distancing. As social beings, people crave for shared spaces where they can interact and connect with peers and colleagues.

Forbes Magazine reported that while some enjoy the comfort of working from home, majority has been experiencing burnout after almost eight months into the pandemic. 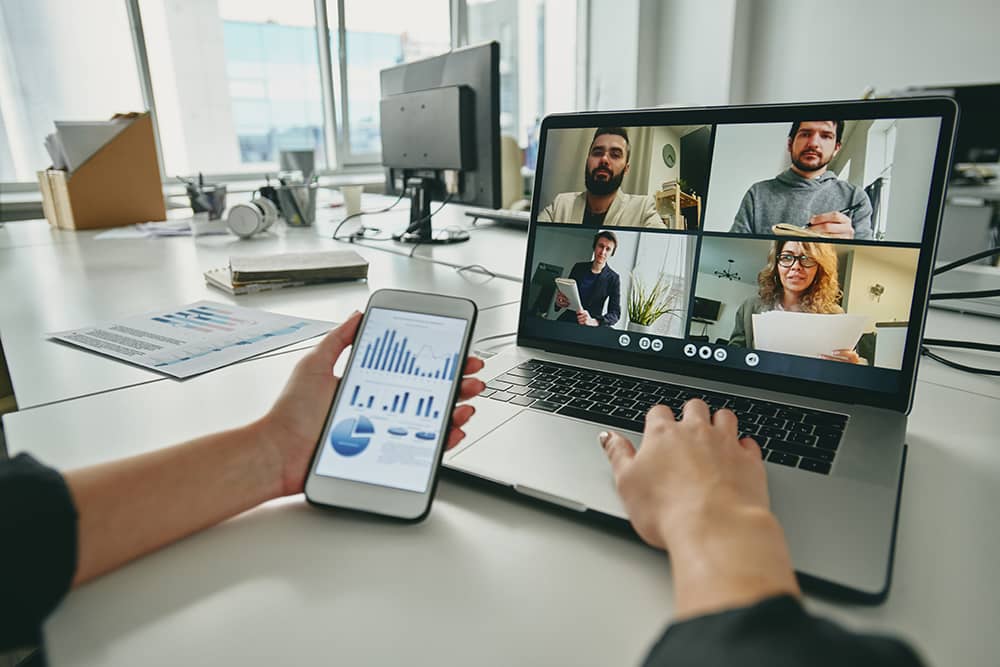 "With the suddenness and degree of the shift to remote work, the loss of childcare, and all of the worries that accompany the pandemic and its economic fallout, all of the things that typically cause burnout are intensified, which means the risk of burnout is intensified," Vanessa K. Bohns, Associate Professor of organizational behavior at Cornell University told CNN Philippines.

Moreover, studies also found that 59% of remote workers are also taking less time off work than they would normally do. With the fear of being laid off, many employees are not planning to take any time soon off to recharge and decompress.

Concerns over the Philippines’ capability to support working from home were also raised. Still dubbed as the country with the slowest internet speed in the whole Asia Pacific (and ranking 97th in the world), remote workers in the country continuously have a hard time catching up with the demands of working from home.

Barrons also reported that a lack of broadband access, remote workspaces, and essential online public service should be considered as significant stumbling blocks on the road to workplace independence. In the Philippines, only three out of a hundred people have fixed-broadband subscriptions, putting the Philippines at 110th place out of 187 countries in 2016, according to the United Nations Broadband Commission. 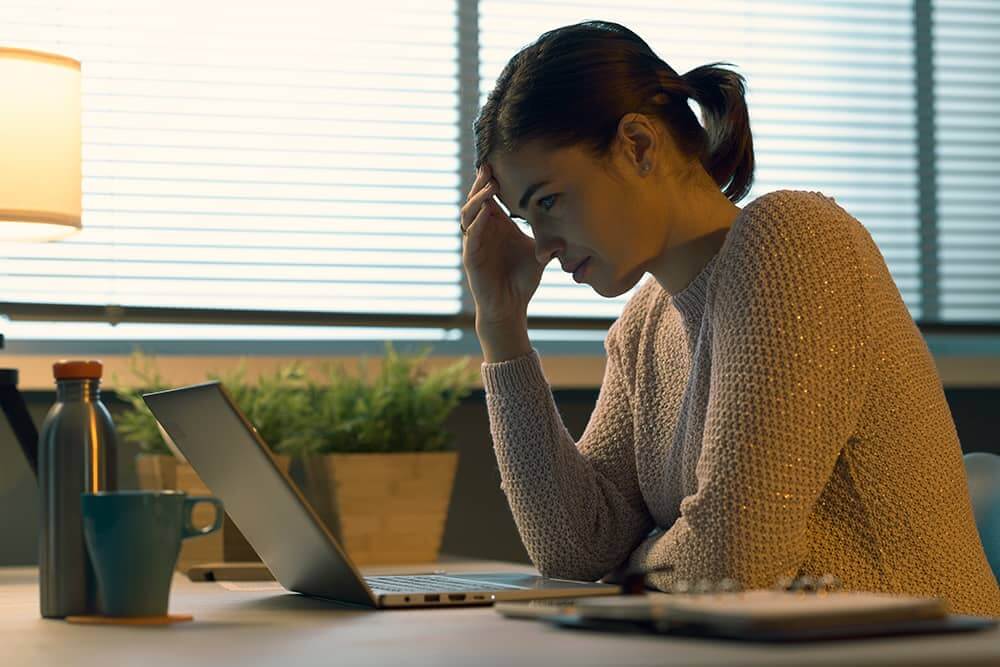 Alain Dehaze, head of Addeco Group told the Wall Street Journal that one key aspect to consider is who would shoulder the cost of digital infrastructure needed in working from home.

“There is the question: who will pay for all the digital infrastructure work needed? Who will take the benefit of time and money saved not commuting—the employee or employer?”

Gabriela Party-list Representative Arlene Brosas also said in a statement that 4 out of 5 employees have been paying for their broadband and internet fees despite working from home. Lawmakers were also urged to look into companies that fail to provide their employees with remote working allowances and subsidies.

“Work-from-home arrangements will not be for all companies,” Ruben Asuncion, chief economist at UnionBank of the Philippines, Inc. told Business World. “Some can thrive in it, but some will not.”